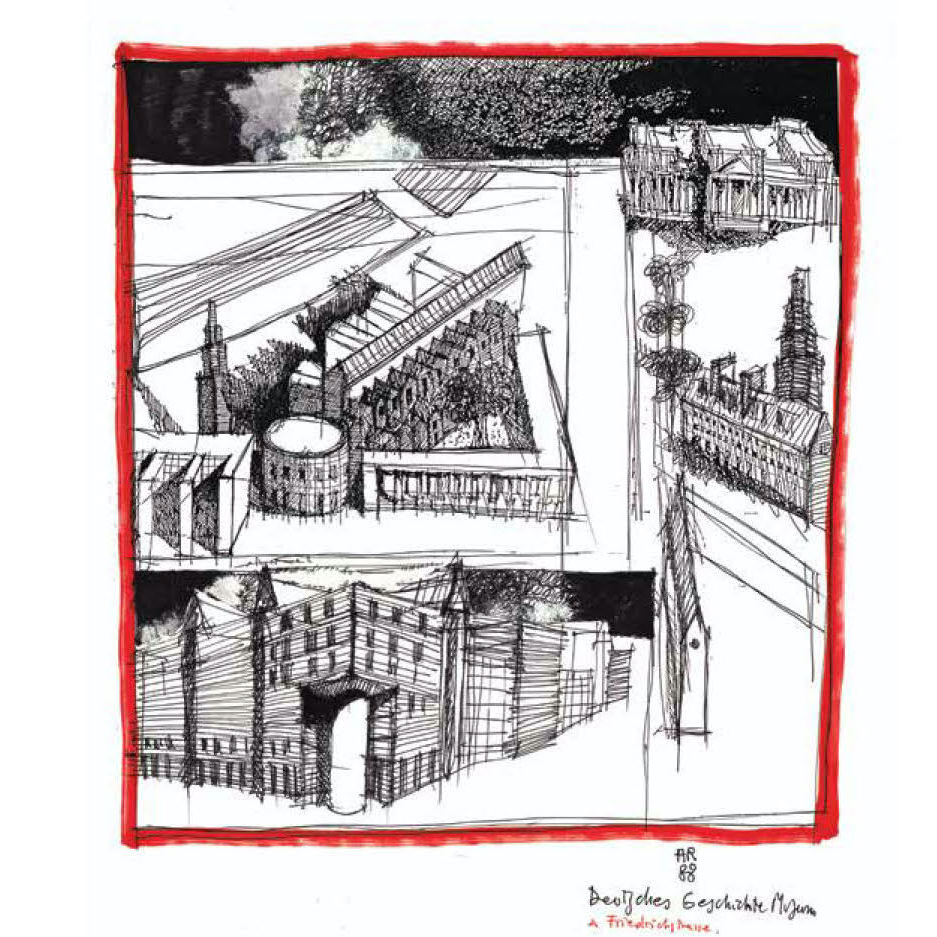 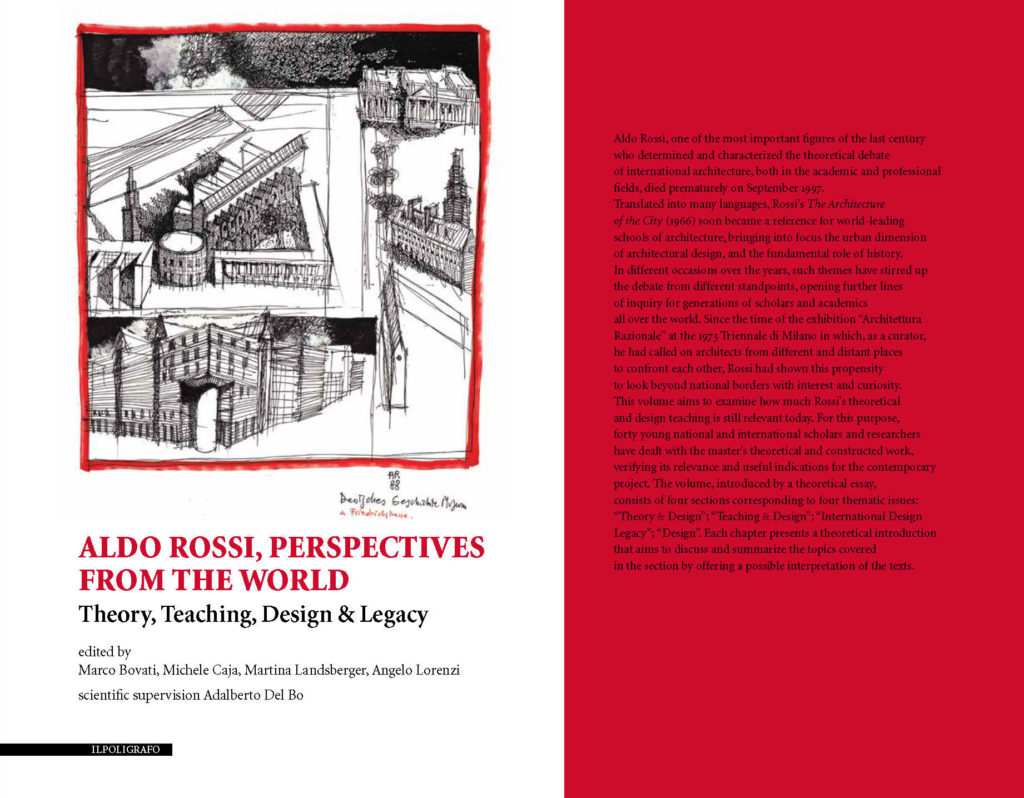 In 1972 Aldo Rossi is invited to the ETH of Zurich as Gastdozent (visiting professor) following his suspension at the Politecnico di Milano the previous year. Supported by his assistants Bruno Reichlin and Fabio Reinhart, Rossi organizes a dense educational plan basing on weekly lessons, conversations, study tours and researches. In his courses Rossi works with his students on housing, from districts to flats, and addresses research with the same kind of experimental teaching he employed during his Politecnico di Milano period. The main references are the masters of Enlightenment period, and the research on typology, on rationalist and realist thinking, all aimed at the construction of a Tendenza architecture; the didactic apparatus is completed by a series of publications in the form of lecture notes, and by seminars delivered by invited guests.

Near the end of the first teaching year, an ambitious study on the forms and fate of rural settlements in the Ticino area is put in the works; it will later become an extremely significant publication, La costruzione del territorio. Uno studio sul Canton Ticino: this work gives Rossi another chance to test in the field his methodologies of analysis based on the ideas of building type and urban morphology, as he had previously done in La città di Padova.

The results of students’ designs present an aesthetic homogeneity; they are easily recognizable for their pen-and-ink axonometric representations, dry and black-shadowed, for the “collages” of projects camouflaged in the dense ground floor reliefs of the city, for the bare prospects with few small openings «in the style of Haesler, Tessenow or, more simply, Rossi». The aesthetics of the projects aspires to further a cause – political in nature – which blends together ideology and ethics; at the same time, however, it reveals itself more and more clearly as a mere kind of mirroring of Rossi’s design choices.

Rossi’s teaching therefore starts producing a strong mimetic component, and the criticism it soon draws is aimed more at his assistants than at Rossi himself; they in turn “justify” this phenomenon through their firm epistemological belief in the constitutive role of mimetic learning in history. Regardless, the adopted design strategies clearly benefit from this role in a lucid, rational and systematic way.

Rossi does not assume responsibility for this drift, and often avoids offering explanations, simply appreciating the students’ attempts at improving his own architectures. This way, however, precisely when it is seemingly understood, the enigmatic complexity of his thought starts to be lost: a thought that is untranslatable into standard projects, but at the same time arduous to be passed on effectively at a didactic level.

ETH Zurich, despite Rossi’s short stay, felt deeply the legacy of his teaching: it has the strength to confer visibility to Ticinese architecture, also positioning it in the flow of Tendenza schools in Europe. His teaching marked deeply and in a durable way contemporary Swiss architecture, and influences to this day the work of many world-known figures who recognize his imprint.